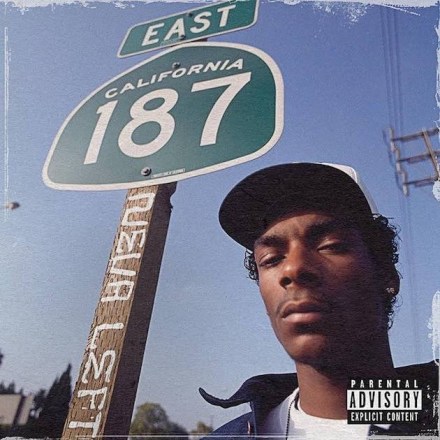 This project is way back classic Snoop. Everything about this is West Coast magic that shows that the title is totally correct and that Snoop is still a force to be reckoned with.

The production is great with plenty of scope for the content. Each beat is individual but with plenty of West Coast flavour to take it back to those old days. With the goal in mind to show that Snoop never left his roots, there are no issues with this release.

The lyricism is even more classic Snoop with his legendary flow lifting this to new heights. His rhymes might not be the most complex, but they have passion and a unique delivery to help increase the entertainment value. There are no issues with the performance from Snoop on this.

The features are amazing and help keep the West Coast flavour alive. Each puts in a good effort and shows their own skills, while having great chemistry with the main artist. The selection make the perfect atmosphere and could not be improved in any major fashion.

Overall, this is an enjoyable and entertaining mix of currant talent and old school feels that makes a great album. Snoop Dogg should be happy and proud of what he has put out here. 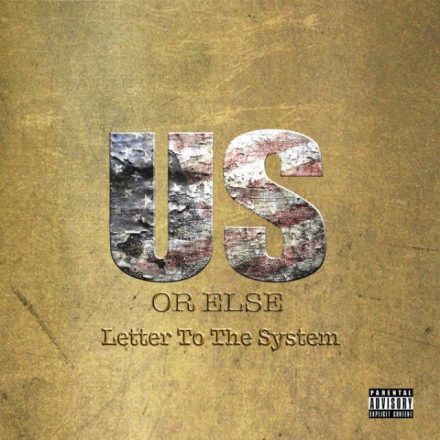 This is a poignant and cohesive release that highlights a lot of political issues as well as others. T.I is trying to show some dark areas of America and he succeeds and then some.

The production is smooth and helps the tracks to flow easily as a listening experience, making it simple to listen to the message of the songs. There is some variation in energy levels as well as pace to bring a good amount of variation to the listen through. There are no issues here as there is nothing dull about the backing beats.

The lyricism is clever as well as passionate, which helps boost the impact of the rhymes. T.I weaves great tapestries of how he currently sees America and the issues inside. There are no problems with the words on this project as there is diversity in the flow, schemes and wordplay used to create an enlightening listen.

The features are great as they help give more points of view on the topics described in the tracks. Each puts in a good effort and pushes the others on the song to try harder themselves. Maybe a few more singers would give a softer touch on some of this project, but there is still a great balance between the artists.

Overall, this is a top release and T. I should be proud of his social work and his attempts to better the people of America. May his lessons not be lost on deaf ears.

This is an interesting album from Snoop Dogg as it comes across as more commercially viable and much less street than his previous endeavours. This is most likely because he has more of a role trying to stop the violence He use to indulge in.

The production is some of the best in the game right now. Pharrell does a great job handling the beats to keep them light and enjoyable. This may not be more enjoyable to fans of Snoop’s older music, but it is definately a good step forward for Snoop to remain a prominent figure and move Hip Hop in a more positive direction.

The lyricism is alright. It is not complex or complicated but laid back and easy to enjoy. Snoop utilises his unique style to make some songs that can be enjoyed by a wide range of people. His use of autotune is far too frequent and detracts from his rapping ability, but are still accessible to the wide audiance.

The features are great and add a level of diversity to the album. All bring good performances while most bring a radio friendly side that adds a softer dimension than the listener is used to hearing from Snoop Dogg. That being said, more features from Snoops younger days could add a higher level of cohesion but there is no doubt the features on this project are good choices.

Overall, this album is a positive step forward for Hip Hop as well as Snoop Dogg. He is definately stepping further from his gritty street roots but into a more positive light and hopefully Hip Hop will follow from the darker side.