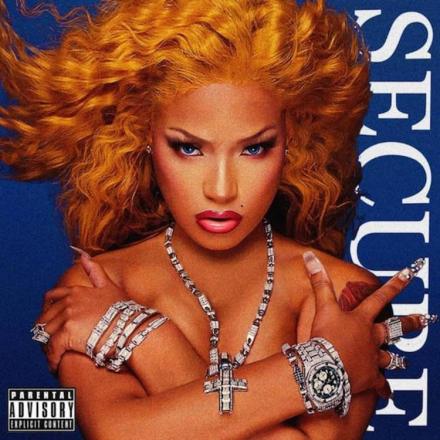 This release is fantastic for every aspect of hip hop. Stefflon brings a lot of flavours to the table and shows how different sounds can blend seamlessly together.

The production is amazing, with Stefflon’s Jamaican upbringing being clearly evident throughout. With the exotic sounds coming through, keeping the energy levels up, the beats have a wide range of atmospheres that help open up the content and make the project have a very wide level of diversity. There are no problems with the beat selection here, it is actually one of the strongest points.

The lyricism is good as Stefflon Don uses her signature tone and delivery to enhance her wordplay. There are plenty of lyrical devices used, but the biggest point is the venom she spits her aggression and the softness she sings. This combination makes her performance incredible to listen to.

The features are great and show how Stefflon is making waves in the rap community. Not only does she have lesser known artists that compliment her unique style, but she has some huge names to show that other artists have faith in her skills and believe she will be the star that this project shows she could be. It will be interesting to see who she collaborates with as she moves forward in her career.

Overall, this is a refreshing album for hip hop and audiences alike. Stefflon Don has cultivated a great many talents that have culminated in this release and she should be proud of the result. 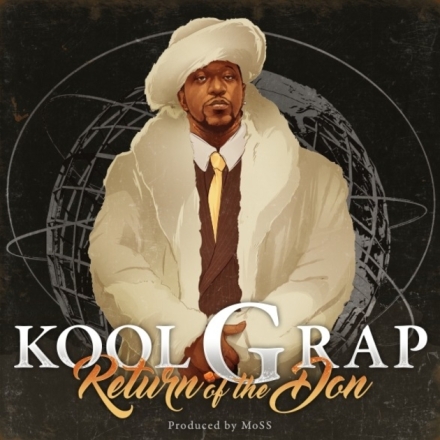 This is a good release with Kool G Rap making a lot of clever decisions to increase replay ability. Shortened songs and great guests help elevate this even higher.

The production is fantastic with MoSS providing good backdrops for each track, and creating a good atmosphere. There are similar elements in each song, but they are still individual. Maybe something a little further from the formula would show the artists in another light, but MoSS has provided songs that allow the vocalists to excel at what they do.

The lyricism is clever with Kool G Rap using his delivery to add more impact to his rhymes. The bars might not be the most complex, however they do carry a lot of weight and land hard with the listener. Some change in flow might help separate out Kool’s performances, but the guests also help to do that so it is not the biggest issue.

The features are great and do a good job of pushing this project forward. Each puts in an amazing verse that helps push Kool G Rap onto further greatness as well as showing that they are at the top of their respective games. With some rap legends keeping their names alive on here, the artists here are a great selection to have on any project.

Overall, this is another release from a veteran that could teach newer artist how to make music with longevity. With plenty of replay value, this is definitely worth a few listens. 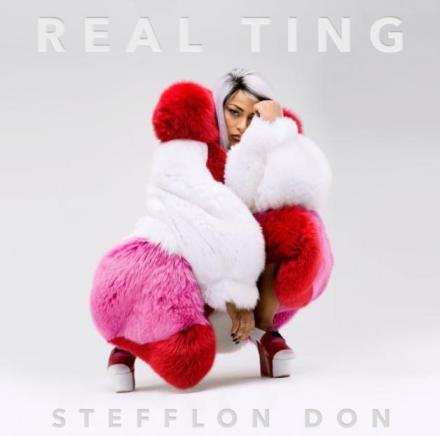 This is a great release from one of the up and comers of the UK. Stefflon Don shows a lot of talent as well as potential from the range of tracks on this project.

The production is varied and energetic with a lot of different influences becoming clear. With Jamaican dance hall and UK Grime clear samples, Stefflon Don has a wide base to build on moving forward and has a lot of diversity in this project too. Something slower might show a side that might not be clear on this, but there is definitely every other side bright as day.

The lyricism is strong with an interesting delivery to help boost the impact. The rhymes are clever but not so complicated that they can’t be understood. There are no problems here from Stefflon Don and she should continue to push herself like this.

The features are great with some strong talent helping keep the competition high in this release. The British talent on this shows that the UK has other talent that Stefflon is giving exposure to. All do great efforts and will hopefully continue to work like this.

Overall, this is a fantastic project from a very talented artist. Stefflon Don will go far in the music world if she can continue to bring new flavours to the Hip Hop palette. 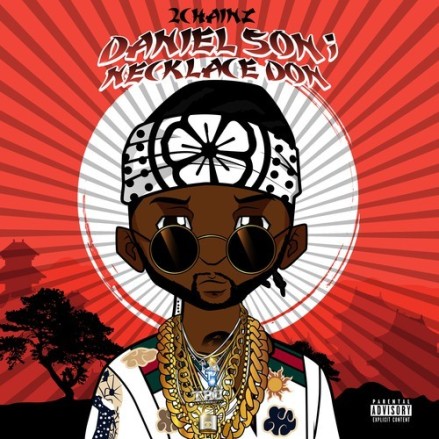 This project is simply a placeholder as it has no real impact on the listener at all. 2 Chainz does what he is known for, but he doesn’t push himself to be better.

The production is good and helps keep the project moving. Each beat has energy and bounce that makes every one more cohesive to the next and sound in place with the project. Maybe some slower tracks could have balanced it out a bit more, but more work is needed on the rhymes than the production.

The lyricism is alright with some clever attempts but not enough to make a huge notice. 2 Chainz uses his signature flow and voice to make his songs strong, but they fall flat with repetition. Some more creativity could really help lift this mixtape.

The features are good but aren’t enough to lift the project to greatness. They all put in good efforts and help the tracks they are on. Maybe a few more could have helped the project overall.

Overall, this is an enjoyable project to listen through once, but has no longevity at all, in the sense that maybe once is enough. 2 Chainz may want to start looking for more in his work to stay more relevant.

This is a good step into getting John John’s tracks heard and good tracks they are. They have everything that a good track needs and are very enjoyable to listen through.

The production is good and, although not all original beats, create a great atmosphere that makes this much easier to listen to. The usage of some popular beats for John John to flow over is a good choice to showcase what he can do where others have tried. The original beats on here show that John John can create a song of his own without relying on others to lay out the plan first.

The lyricism is top notch and shows John John can take his skills from battling to making tracks without missing a step. Almost every line has a lyrical device intwined to make this project more enjoyable for fans of a lyrical nature. John John shows he can involve a lot of lyrical power in his lines without compromising the message of the song.

The features are good too as they each provide a contrast to John John himself. With some big names as well as some unknowns, John John shows that he can rap with the best of them and shows he is as good, if not better than the features on this project.

Overall, this is a great project for fans of lyricism and a good one for fans of production. The blend of clever lyrics with the good production help to make some great tracks that should propel John John to higher levels of fame.